What Martial Arts Taught Me About The Gospel Of Jesus Christ

Spiritual Lessons From The Dojo 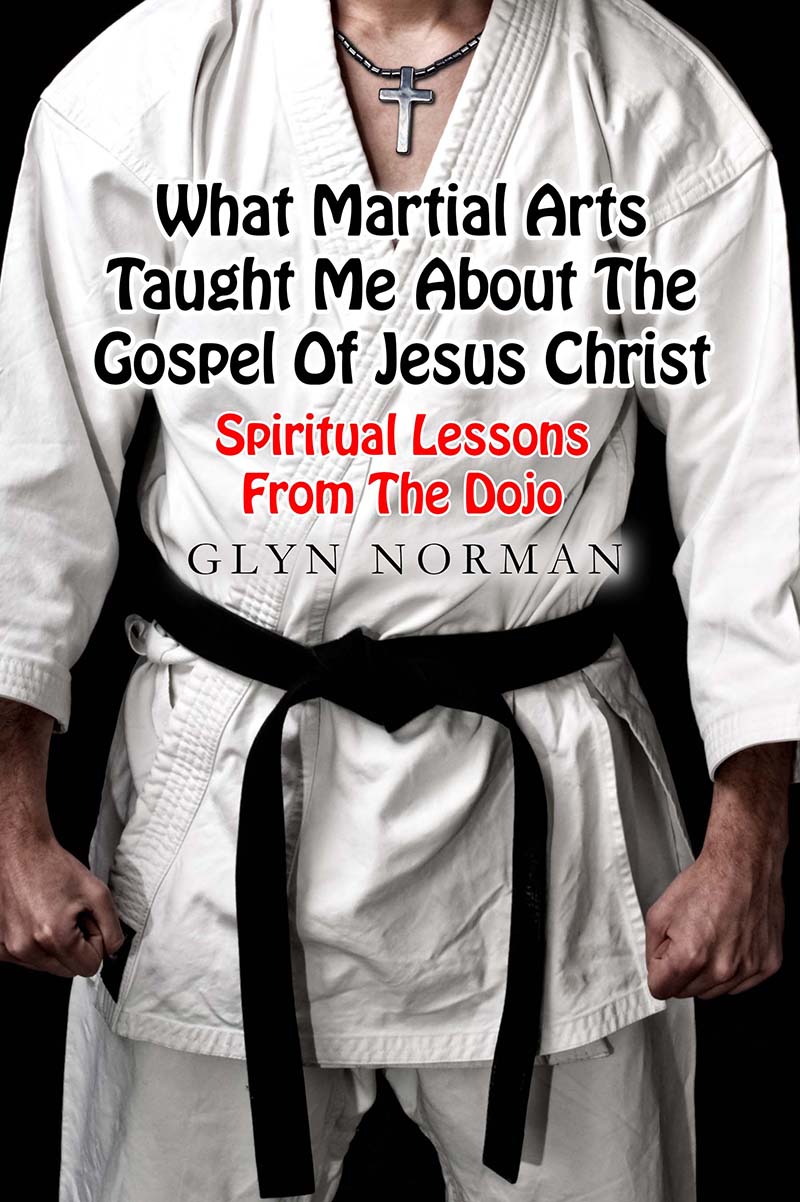 I first became a Christian at the age of 20, shortly after I had begun martial arts. It wasn’t long before the parallels between both became clear to me. Concepts such as Knowing When to Tap Out, the Importance of Discipline, Being Aware of Evil, Exercising Self-Control and the Power of Perseverance applied equally well to both.

In this short book, I hope to draw out these parallels in such a way that a martial artist, who is, or who is considering becoming, a Christian, will find a lot that makes sense.

Even for Christians who are not martial artists, there will be much that is helpful, including instruction on prayer, Bible study, finding your spiritual gifts, serving in the church, and connecting in Christian community.

Ideal as a gift for:
– a friend who is not a Christian, but who is a martial artist
– a young Christian
– anyone struggling with the disciplines of the Christian life.

Pastor Glyn Norman has over 20 years pastoral experience, and has practiced the martial arts of jiu-jitsu, and Tae Kwondo, to an acceptable level of proficiency. 🙂